Hello Everyone, let me introduce you to the Priestess!

Her name is Ruby Ojoma Ace Abalaka. She was born on the 8th of October 1995 on a cold stormy night! She is an Igala lady from Ofu Local government in Kogi State. She schooled at NCWS Abuja and Thomas Adewumi International College where she was a House Prefect. She then attended Afe Babalola University where she studied Media and Communications.

She is an artist, jeweler and a model; she runs an artisan gift shop in Abuja.

As far back as Ruby can remember she has loved everything artistic. As a student she started making and wearing her jewelry and soon enough people labelled her as ‘the girl with modern juju bracelets and bags’. In August 2016 someone asked Ruby to make jewelry just for her, that was the beginning.

Ruby then started trying new things, she learned other forms of art which eventually carved out a particular lifestyle for her. Then her boyfriend started calling her Priestess to pull her legs but she liked the idea and went along with it because it explained the lifestyle she was trying to create.

Priestess was officially launched as a brand in 2014.

Nature of the Priestess Brand

It is an Art Brand that creates furniture and jewelry. Sometimes Ruby makes them from the scratch or just adds her touch to ready-made pieces. When making furniture from scratch she uses ‘unconventional materials like tires; she makes stools, bean bags and benches etc. from scratch. She also picks up basic ready-made pieces like a plain bench or chair or stool.

Ruby had no formal training in jewelry-making, she learned to make jewelry from watching tutorials and other jewelers at work, she still does till date. Early 2017, she learned leather-work and basic sculpting for a few months in Kaduna. 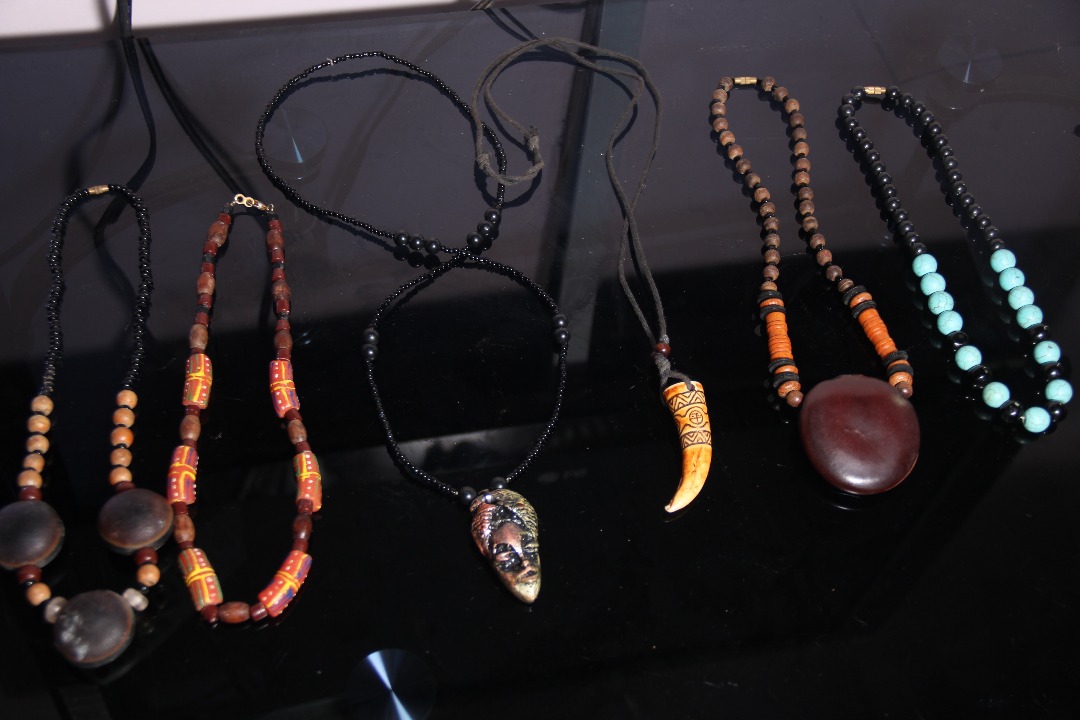 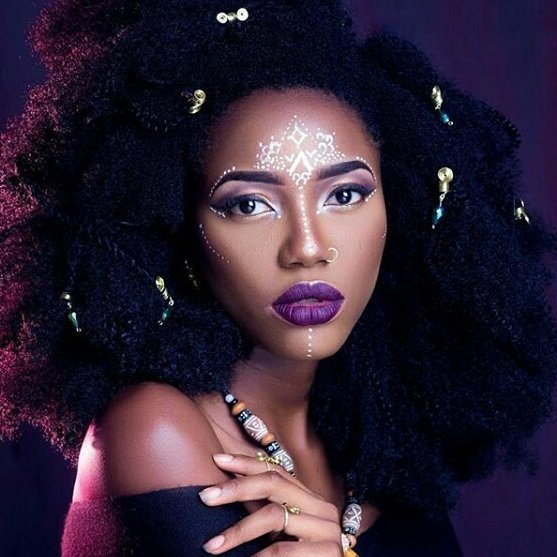 Ruby worships the story of the human race, its deep roots and how it affects the present and future. She likes surrounding herself with culture because there is always a story to tell with it; African, European and pop culture.

Ruby got paid to make costume jewelry for pageants; Miss ARWA (Aso Rock Women Association) 2014, Miss Achiever 2014 and 2015, Abuad’s Next Top Model (1st and 2nd Edition) and Miss Abuad 2017. She partnered with Temworks Jewelry at the debut BBQ Fest in the summer of 2016. 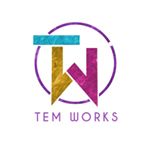 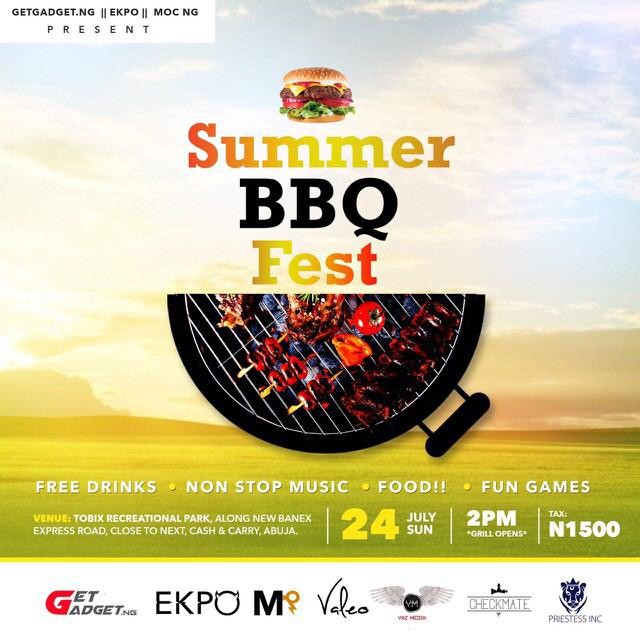 Ruby started modelling in SS2; Someone came to her Secondary school on visiting day and scouted her for a fashion show in Abuja (Arewa Fashion).

At first it was just a way to make a little extra money but then she started getting creative and working with different photographers for test shoots.

The first major step was in 2015 when Ruby became the face of Alien Prose Studios in Abuja (a start-up studio at the time). She then started getting jobs in school for party posters, look books and photography collaborations.

She was the first runner up in the first and second seasons of ABUAD Next Top Model. She later competed in the first Miss ABUAD but she didn’t reach the finals. 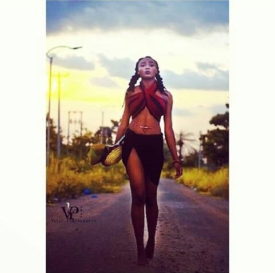 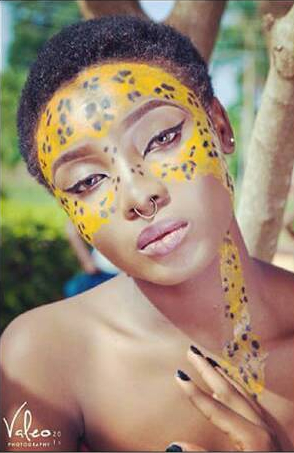 In 2015 to 2016 she signed a one-year contract with Uwaa modeling. After her contract ended things slowed down and she became a free-lance model. 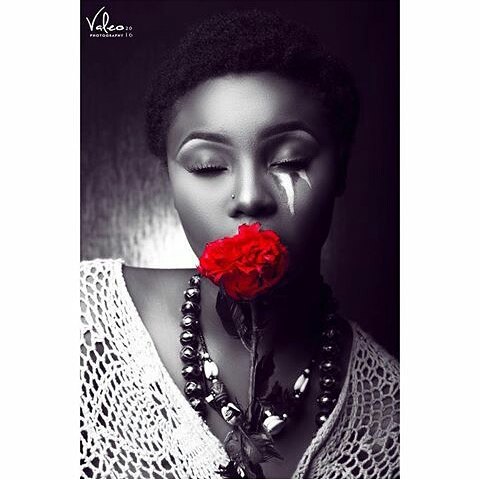 In 2017 she put modelling on hold but in 2018 she began negotiations with GI modelling agency. At the end of March 2018, she’ll be going to modelling camp.

‘Art is my lifestyle and modelling is a hobby I hope to delve into later… media and communication is just a big word for creative communication.’

When faced with these challenges Ruby simply looks on the bright side and stuffs her face with the deliciousness that Jollof rice brings.

Ruby is working towards anchoring her own Radio and TV show soon.

She has started writing a blog series which she will launch at the end of the year (2018) titled; ‘The Confessions, Complaints and Voice overs of an Unconventional Hippie’ so, Watch Out!